I’ve hosted two charity food offs this year – chocolate chip cookies and sausages (both in Toronto). I’ve talked about leveraging my skills and connections to make a broader impact. And we took it to the next level.

On November 4 2017, we hosted an NYC Charity Chocolate Chip Cookie Off. The event was a collision course of the following:

Collectively, we raised over $30,000. And donated over 1000 chocolate chip cookies to the Bowery Mission (no food wasted!)

I get asked that a lot – why a chocolate chip cookie off?

I usually adopt a George Mallory mindset, and respond with a pithy “because I can” but the truth of it is that I’m far more interested in bringing people together and doing interesting things.

My favorite kinds of books are biographies. The question I am forever asking myself – “would I read my own memoirs? ” – is what drives me to do something like this.

For those who have not seen the evolution, a quick rehash:

And that’s how we end up here (my next article will give full details on how and what goes into making this happen).

A slow and steady evolution can lead to some fanastic things. Cookies: from managing weight loss to raising tens of thousands of dollars!

With under 75 days to make this happen, we still had 33 bakers and pastry chefs generously donate their cookies to the event.

You can see them tagged, but I want to link to every single one here:

U> The Protein Bakery

AB> By the Way Bakery

Imagine trying to eat one of each… it’s one of those things that’s both amazing and horrible at the same time.

We have a very egalitarian voting system. Everyone votes for their top 5, and then as a bonus, everyone also votes for the cookie they thought was the most interesting. We then add them all up, and the winners:

As I’ve said from day one, my approach to networking is about building relationships and friendships, not as some transactional ledger. It is because of these relationships that I was able to get so many awesome people out to this event.

We sold the event out in just over 10 days. Not a single person complained about the $250 price. In fact, I feel pretty confident I could increase it to $500 and still keep people coming.

Put something unique (and interesting) together, and people will support it.

A great cause (that was important to me)

I’m an immigrant. I’m ethnically Kashmiri. I was raised in Pakistan, Saudi Arabia, and Japan until we moved to Houston when I was 14. I’ve lived all over the US and also in Argentina.

We’re all the same. Whatever race, whatever gender, we generally want the same thing – a good life for us, and a better life for our kids.

I also know that 99% of my success is because I moved to the West. The opportunities that arose here massively dwarf whatever would have been available to me in Asia.

It’s all about opportunity.

And you know who gets the shit end of the stick when it comes to opportunity in developing countries? Girls.

So – supporting She’s the First, a non-profit that educates girls was a no-brainer.

We got lucky. It so happened that one of the organizations that She’s the First supports is Shanti Bhavan Children’s Project.

It also so happened that Netflix recently did a documentary on them – Daughters of Destiny:

Aaaand it so happened that Ajit George and three of the girls from the documentary were in NYC at the same time as the Chocolate Chip Cookie Off.

Having Ajit talk about the organization and its goals, and then Preetha talk about her experience and being the first girl to graduate from her family… it brought it all home.

Instead of just hearing about it, you get to see and understand what a difference your dollar makes.

You may have noticed that the cheque I gave was $25000, but here I am claiming $30000+. What happened is that others donated beyond buying a ticket. For example, Kevin Lee stepped up:

Here’s the thing… one of the people attending, I was telling him about the charity and what not, and he said this:

I make fun of passion being the foundation for a business, but it is absolutely fundamental when trying to do stuff like this. The enthusiasm is self-evident, and that motivates others to join you.

There are so many charities and non-profits today that you should find one that speaks to you and help them.

We’ve also kept it tight to only 100 tickets, and that’s something I am going to strictly adhere to (possibly even drop it down to 80).

With the Chocolate Chip Cookie Off Toronto coming up in a few weeks, pretty amazing we’ve hit my $50000+ goal. But more on that later…

Shes the First sent me information on the two girls that we wer eable to sponsor: 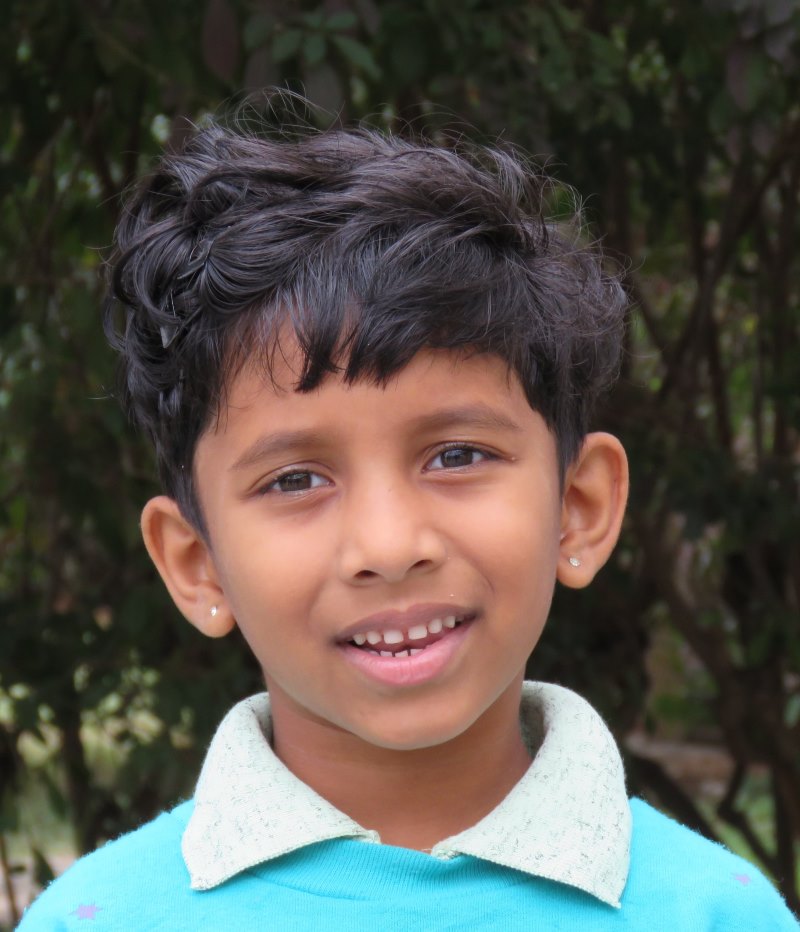 She lives with her parents and two siblings in the village Vaniyambadi. In her free time, Dharshini likes to dance, play, and draw with colored pencils. Her favorite sport is basketball. Dharshini is learning to read and write. She’s working hard to learn the sounds letters make. When she graduates from secondary school, Dharshini wants to be a nurse. 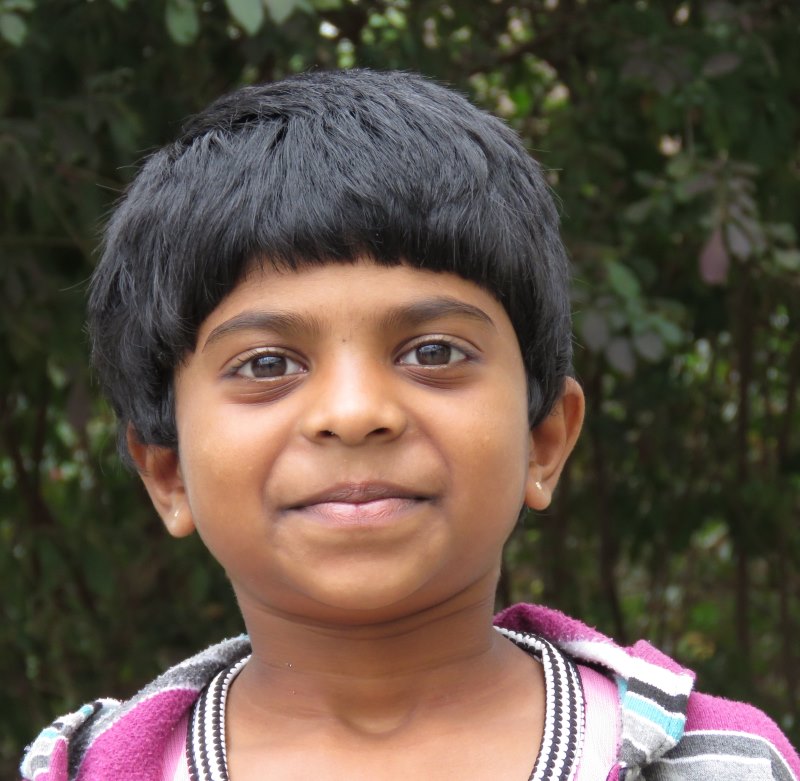 Her family consists of her mother, two older brothers, and grandparents. Shalini, who is from Coimbattur, loves to dance, read and play with hoola hoops in her free time. She really enjoys her classes and is excited for art class as she wants to get better at drawing. Shalini’s favorite memory is Family Day, a day when they celebrate the Shanti Bhavan family by playing games, cutting cake, and eating delicious food. When she graduates from secondary school, Shalini wants to become a dancer.

We came together, we ate a lot of cookies, and we’re helping two girls get an education.