I’m a big fan of quitting. And when I say big fan, I mean if they sold one of those giant foam fingers and had “#1 at quitting” on it, I would be first in line to get it. 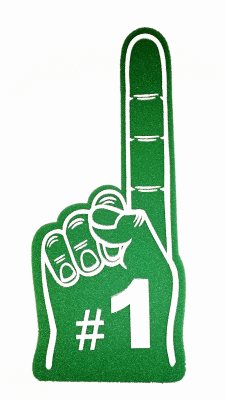 The single most precious commodity you have is time. And the singular best way to free up time for yourself? Quitting.

We slog through things because we think we should, not realizing that there are a million ways to get something done.

What is the opportunity cost?

Now clearly I have to add the caveat that you don’t quit something just because it’s hard. People are difficult. Learning a new skill is difficult. Some of the most satisfying victories and accomplishments happen when you don’t quit and persevere.

However, that doesn’t mean you cannot quit.

Quit books. Quit people. Quit relationships. Quit whatever does not bring you joy.

Everything you do is an investment; a combination of time, energy, stress, focus, attention, and money.

If the payout is not worth all that you are putting into it? Get out.

Reading a book and can’t stomach it but want to know what happens? Read the synopsis on Wikipedia or ask someone on reddit. Trying to learn something but cannot wrap your head around it? I bet you there’s a YouTube video or podcast that will make it work for you.

Your time is your most valuable asset. If the payout does not exceed the time investment, let it go.

Quitting is not giving up

Quitting and giving up are not the same. Quitting is a conscious decision where you go “this is not worth it.” Giving up is when you go “I cannot do this.”

Have you heard of loss aversion and the sunk cost fallacy?

When you’ve put time/energy/money into something, you’re less likely to quit it because of how much you’ve already spent on it. Aka, the “sunk cost” of it.

(Here’s a more in-depth analysis on the the work of the superduo of Kahneman + Amos).

Don’t be afraid to quit something because you’ve already invested into it. That time, effort, and money you put in? Already spent. Look at the future and figure out if it’s worth it.

Quitting is not failing (and even if it is – who cares?

One of my favorite tidbits on entrepreneurship gone stupid is when I was speaking at BigOmaha and was part of the “entrepreneur’s panel.” One guy came up to the mic and talked about how he had been working on his business for nine years and it hadn’t taken off.

The other two panelists talked about persevering.

I told him straight up he had to quit. That the definition of insanity was doing the same thing over and over again and expecting a different result. 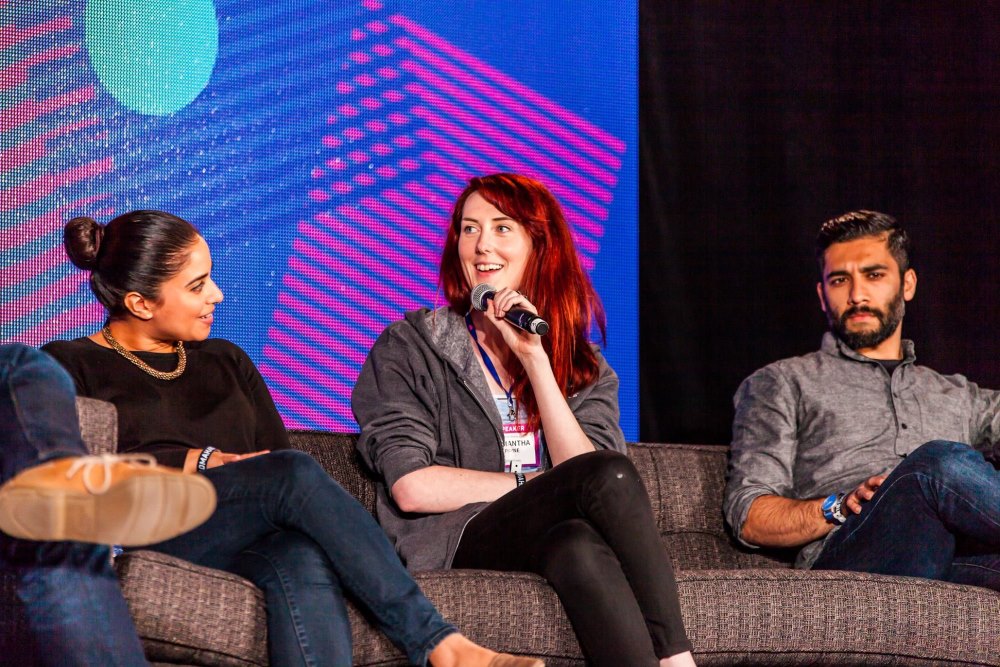 However, he was so afraid of looking like a failure that he couldn’t bear to quit.

Failure happens when you have no choice. When you’re out of options and go “okay I’m done.”

Quitting is a choice. You could continue, or you could say “ya know what? This isn’t worth it anymore; I’m done.”

The truth is, who even cares if it is construed as a failure? Other than yourself, no one else matters. Not even your mom. You’re here to live your life, not her expectations of our life.

(That may sound personal, but it’s not – I’m just taking the most extreme case).

So if you find yourself wanting to quit something but unable to, you must ask yourself: is it because of the awesome rewards in the future, or is it because you’ve already spent so much time on it that it becomes a ‘waste.’

This is a bit cliche and naturally not 100% true, but:

“If something isn’t moving you forward, it’s holding you back.”